MK and I were both rather fascinated by the gargoyles, but not Beatrice. She didn't like grotesque looking creatures. We speculated about how the name 'gargoyle' came about but couldn't come up with anything convincing. I thought the name itself conjured up the image, even to someone who has never heard of it. 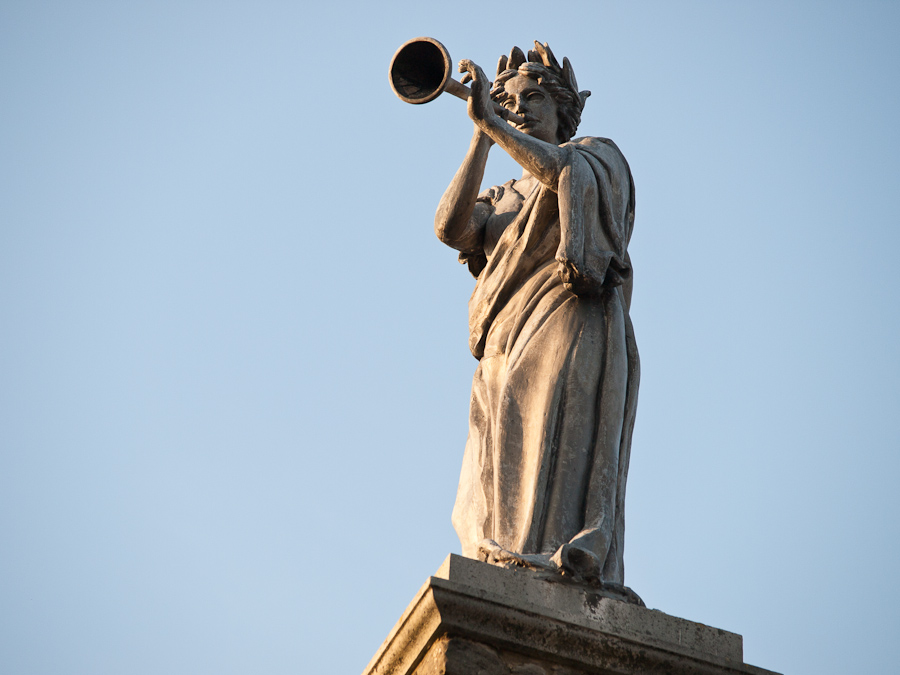 I found out later that the term came from the French word 'gargouille', meaning throat, and related to 'gurgle', which was apt, considering that gargoyles functioned as water spouts.

I am a fan of both Lewis Carroll and Philip Pullman, so it was nice to see Christ Church College. Beatrice read from the guide book that Alice in Wonderland characters were depicted on the stained glass windows, but she couldn't spot them. I eventually did. Perhaps the windows were too high for Beatrice.

MK insisted that we had to go punting. She said we had to do it ourselves. We were a little sceptical so she volunteered to be the driver. She lasted all of fifteen minutes.

I took over for most of the journey. It was hard work. I steered us into other punts and swans and the river bank and got my pole stuck in low branches and generally spent a lot of time trying to get our punt facing the correct direction. It was a miracle that we remained dry at all.

Beatrice had a go too. The pole was twice her height but she managed to get pretty good at it. She's strong.