From Bang Rong Pier in Phuket, the speedboat got us to Ko Yao Noi within half an hour, stopping by Ko Yao Yai along the way. We ignored the tuk-tuk - in the form of a pickup truck - and walked up the long jetty. The tuk-tuk overtook us and stopped. "Where you going?" a man asked, and upon our reply said, "Ah, I know Mr Santi." We didn't know Mr Santi, but squeezed in the tuk-tuk with four other people and off we went. 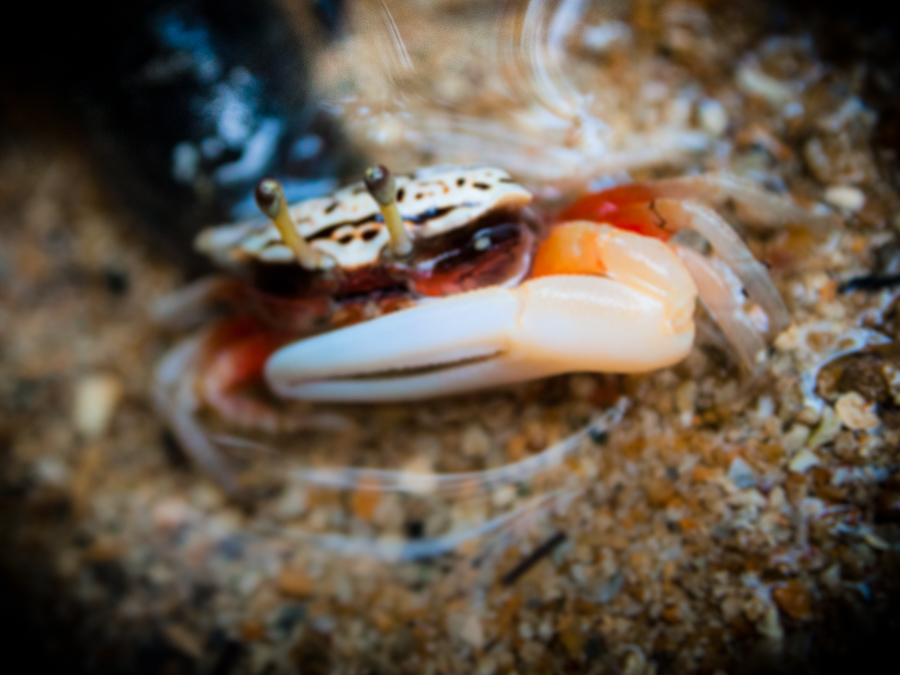 The driver missed our stop because he thought we were going to another resort but we got there eventually. There were other tourists on the island but not in overwhelming numbers.

No scooters for us

All the locals were on scooters, including children. We saw a boy, no older than 12 years, ferrying other children to and from school in his scooter. We asked George, the man who ran Ko Yao Bay Pavilions, if we could rent a scooter. He said it's better to get a bicycle if we'd not ridden a scooter before.

The smallest bicycle at the resort was too high for B so we ventured out on foot. As luck would have it, there was a bike rental shed not far away. We stopped to enquire. The lady told us to wait for "the man". Said man appeared five minutes later on his scooter.

Two of us rode pillion to the bicycle shop, where we got 'eco-friendly' electric bicycles. The motor and batteries were from Japan, the man was keen to stress. The scooter man turned out to be the editor of the only tourist map/information leaflet on the island. It was great fun cycling around (part of) the island.

The town centre was a collection of market stalls, with a handful of tourist shops scattered among them. We stopped for a wonderful lunch near a disused jetty, and in the evening had another simple but delightful meal of barbecue chicken and coconut juice by the beach.

On our way to return the bicycles the next morning, my chain came loose. Because of the chain guard and battery pack blocking the way, there was no way of fixing it back without some serious tools.

B suggested I took her bike back to the first rental shed and ask for help. The lady at the shed said she'd call the man. As we waited for the man, she told me her story, with the aid of a few English words and lots of arm gestures. She used to work in Phi Phi Island, as a masseuse, and had been there for ten years but was fortunate to have come back when she did because the tsunami struck Phi Phi soon after. She said she liked bicycles, not scooters.

The man rang back and told me to just leave the bicycles at the Good View restaurant, near where it broke down. I had to cycle back down to tell B about it. We parked, made our way back to the resort on foot and got ready to go.